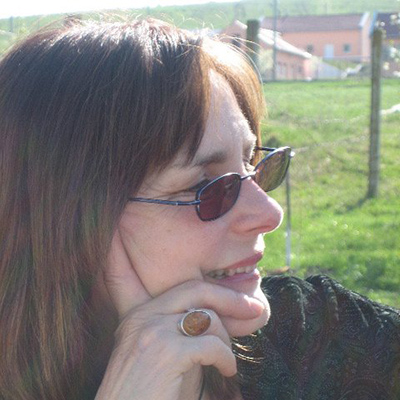 Joan Marler is the founder and Executive Director of the Institute of Archaeomythology, which advances the study of the early matriarchal societies which predate Western historical patriarchal civilizations. For 15 years she was an independent producer and radio journalist for Pacifica radio network’s KPFA in Berkeley, California. Marler has a Master in Archaeomythology from Sonoma State University and is a graduate of Mills College.

Marler is the editor of The Civilization of the Goddess (1991) by Marija Gimbutas and From the Realm of the Ancestors: An Anthology in Honor of Marija Gimbutas (1997). She worked closely with Marija Gimbutas as her personal editor from 1987-1994 and lectures internationally on Prof. Gimbutas’ life and work. Joan Marler initiated courses in Archaeomythology at two graduate schools in San Francisco: New College of California and the California Institute of Integral Studies. She taught modern, folk and ethnic dance for 28 years through Santa Rosa Junior College in northern California.