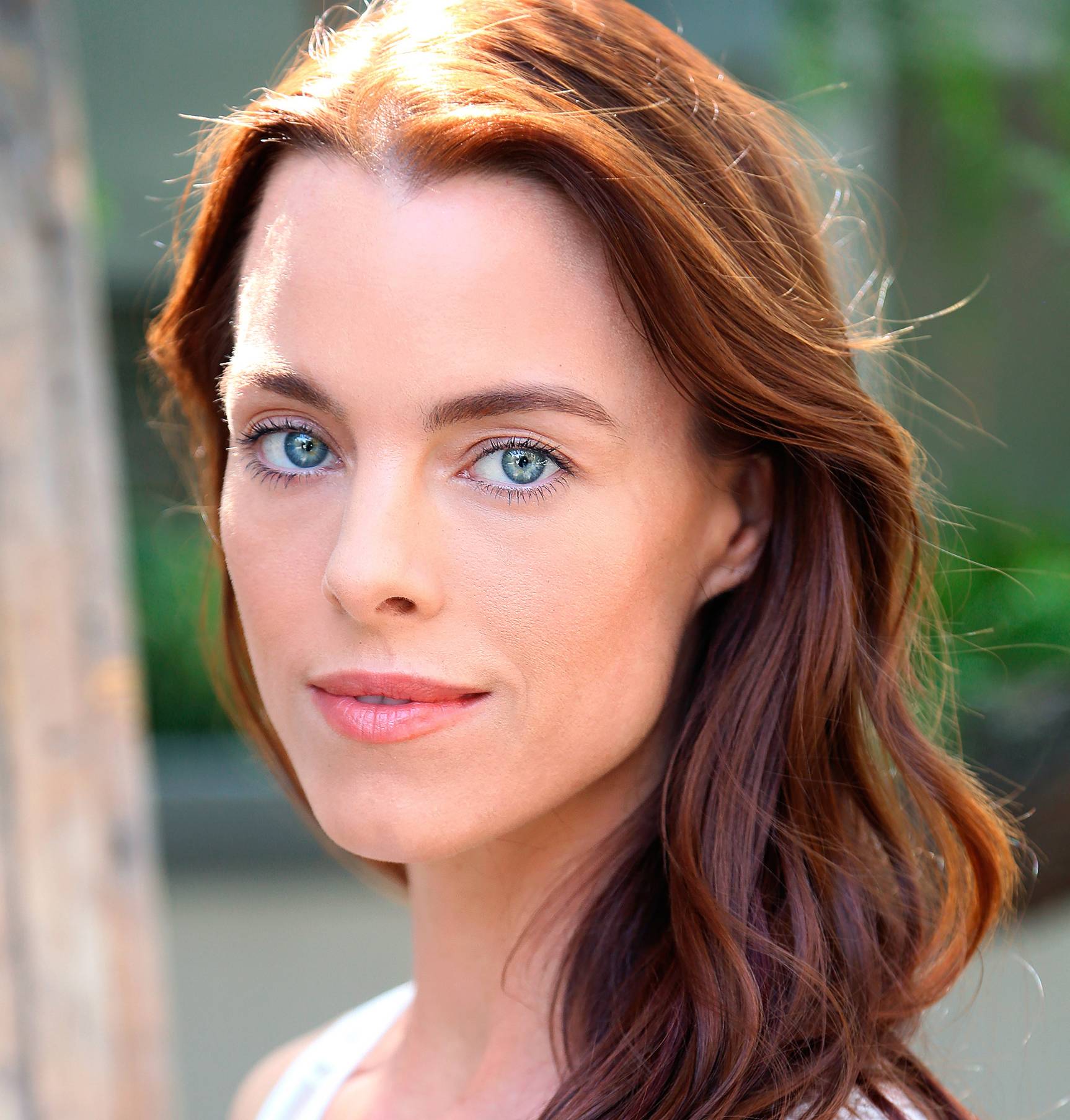 The new audiobook of the new novel America 2034: Utopia Rising features film, stage and TV actress Johanna Watts as the voice of the harmonious new world of utopia, narrating half of the controversial spinoff of Orwell’s classic 1984.

America 2034: Utopia Rising,  launched here on Amazon in print and Kindle on October 4, will publish its audiobook on Audible in late October, 2018.   In the novel, Trump becomes president for life after stealing the 2020 election and winning a supermajority in Congress through massive voter disenfranchisement. This is achieved through a series of faux “terrorist” attacks the day before the election, which results in a state of emergency and the shutdown of all communications nationwide. While checking for voter IDs, soldiers deployed to every polling place to “safeguard” the election also snip and test the hair of every would-be voter. More than 25 million people are found to have marijuana residue in their hair and are immediately arrested and sent to internment camps as felons, unable to ever vote again.

What follows is the nation’s Orwellian descent into a Putin-style kleptocracy as Trump silences dissent and rewrites the Constitution, ending presidential term limits while renaming the nation the United Enterprises of America. By 2034, two-thirds of the country lives in “debtor labor” camps and Donald Jesus Trump rules with an iron fist as the world’s first trillionaire. At the same time, the harmonious United Peoples of America, a separatist nation of 100 million citizens of California, Oregon and Washington, embark upon the Great Expansion to end Trump’s tyranny.

In the words of Linn Washington, professor of journalism at Temple University: “This powerful spinoff of 1984 gets to the heart of the dark absurdity that has become our daily reality in Trump’s America.”

Johanna Watts is an actress, activist, and filmmaker, living in Los Angeles, CA with her husband and four-year-old son. She attended the University of Florida, studying sociology and theater, and is also a graduate of the Baron/Brown Studio’s two-year acting program.

She’s been acting since childhood, appearing on stage, television, commercials, and independent films. Some of her favorite stage roles include Beatrice in Much Ado About Nothing, Money in Money and Run, and Sonya in Uncle Vanya. Her television credits include roles on CSI:Miami,Cold Case, and Star Trek: Enterprise. Among her film credits, she’s had the joy of working on two independent films with Thunder Levin, the Sci-Fi darling writer behind the Sharknado franchise.

Johanna has also been an activist since childhood, spearheading environmental or political action groups in her schools and larger communities. A child of hippies, Johanna spent most of her life living in cooperative communities and attending national and regional Rainbow Gatherings, praying for peace with her fellow humans. She has a passion for environmental and social justice.

While continuing to act and support her favorite causes, Johanna also spends time on the other side of the camera, writing, producing, and occasionally directing. She’s currently in development on two documentaries and two feature film screenplays. You might see her in the upcoming film “The Price for Silence,” hosting the DVD bonus features for the Scifi hit Passengers, or at the next Trump protest.

Johanna is thrilled to lend her heart and voice to America 2034: Utopia Rising.