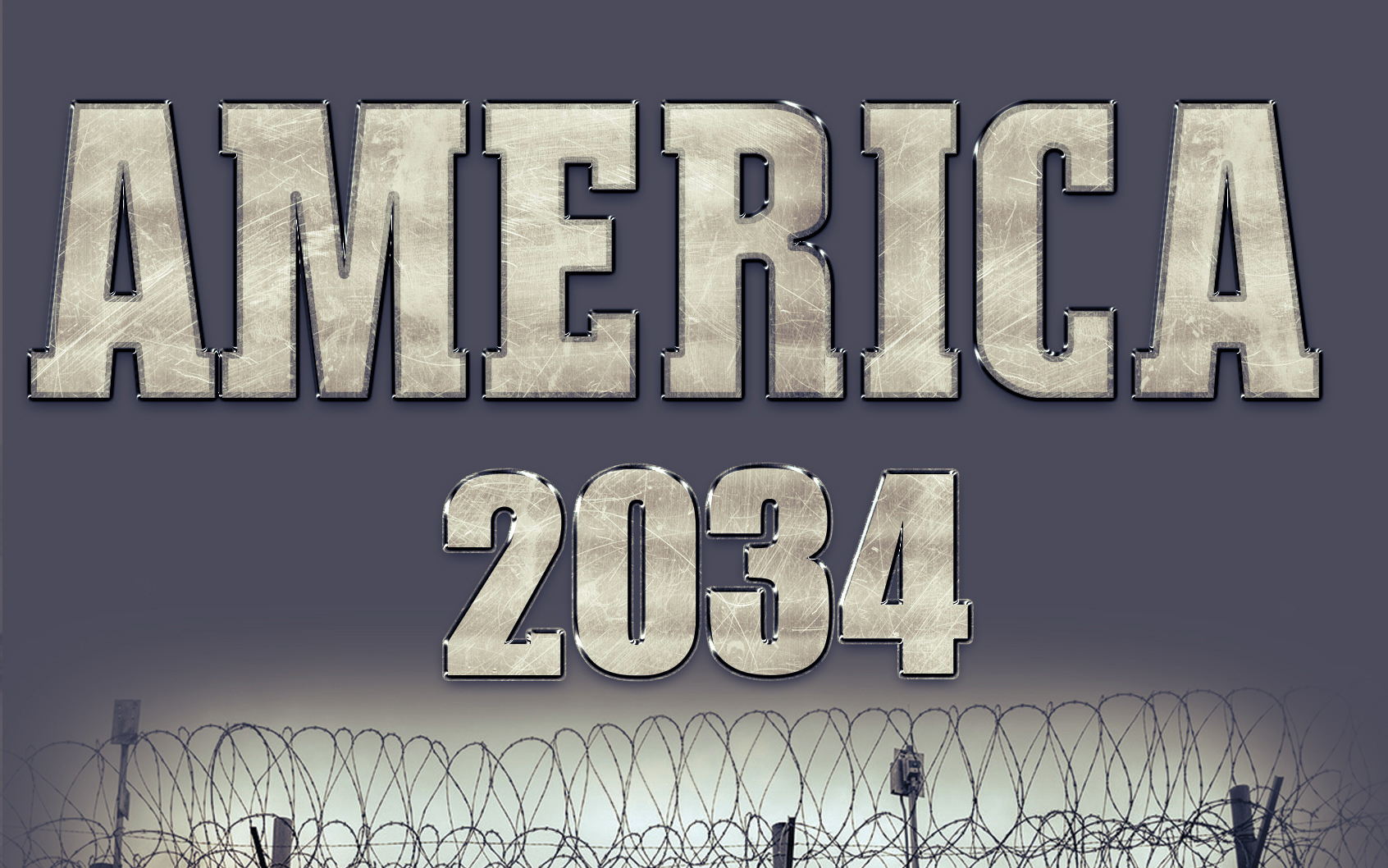 During the past 15 years, Marketing & Publicity Manager Michael Levitin has written for Newsweek, Time, The Guardian, The Atlantic, the Los Angeles Times and other publications. A graduate of Columbia Journalism School, he is an expert communicator and media strategist committed to informing and inspiring the public around issues of economic, social and environmental justice. In 2011, Michael was a co-founding editor of the Occupied Wall Street Journal that created the early media messaging of the 99%. He is the author of the forthcoming novel, Disposable Man.

A spinoff of George Orwell’s 1984, America 2034: Utopia Rising,  launched here on Amazon in print and Kindle on October 4, with an audiobook due by October 21, 2018.   In the novel, Trump becomes president for life after stealing the 2020 election and winning a supermajority in Congress through massive voter disenfranchisement. This is achieved through a series of faux “terrorist” attacks the day before the election, which results in a state of emergency and the shutdown of all communications nationwide. While checking for voter IDs, soldiers deployed to every polling place to “safeguard” the election also snip and test the hair of every would-be voter. More than 25 million people are found to have marijuana residue in their hair and are immediately arrested and sent to internment camps as felons, unable to ever vote again.

What follows is the nation’s Orwellian descent into a Putin-style kleptocracy as Trump silences dissent and rewrites the Constitution, ending presidential term limits while renaming the nation the United Enterprises of America. By 2034, two-thirds of the country lives in “debtor labor” camps and Donald Jesus Trump rules with an iron fist as the world’s first trillionaire. At the same time, the harmonious United Peoples of America, a separatist nation of 100 million citizens of California, Oregon and Washington, embark upon the Great Expansion to end Trump’s tyranny.

In the words of Linn Washington, professor of journalism at Temple University: “This powerful spinoff of 1984 gets to the heart of the dark absurdity that has become our daily reality in Trump’s America.”